Free Shipping on orders over $200* 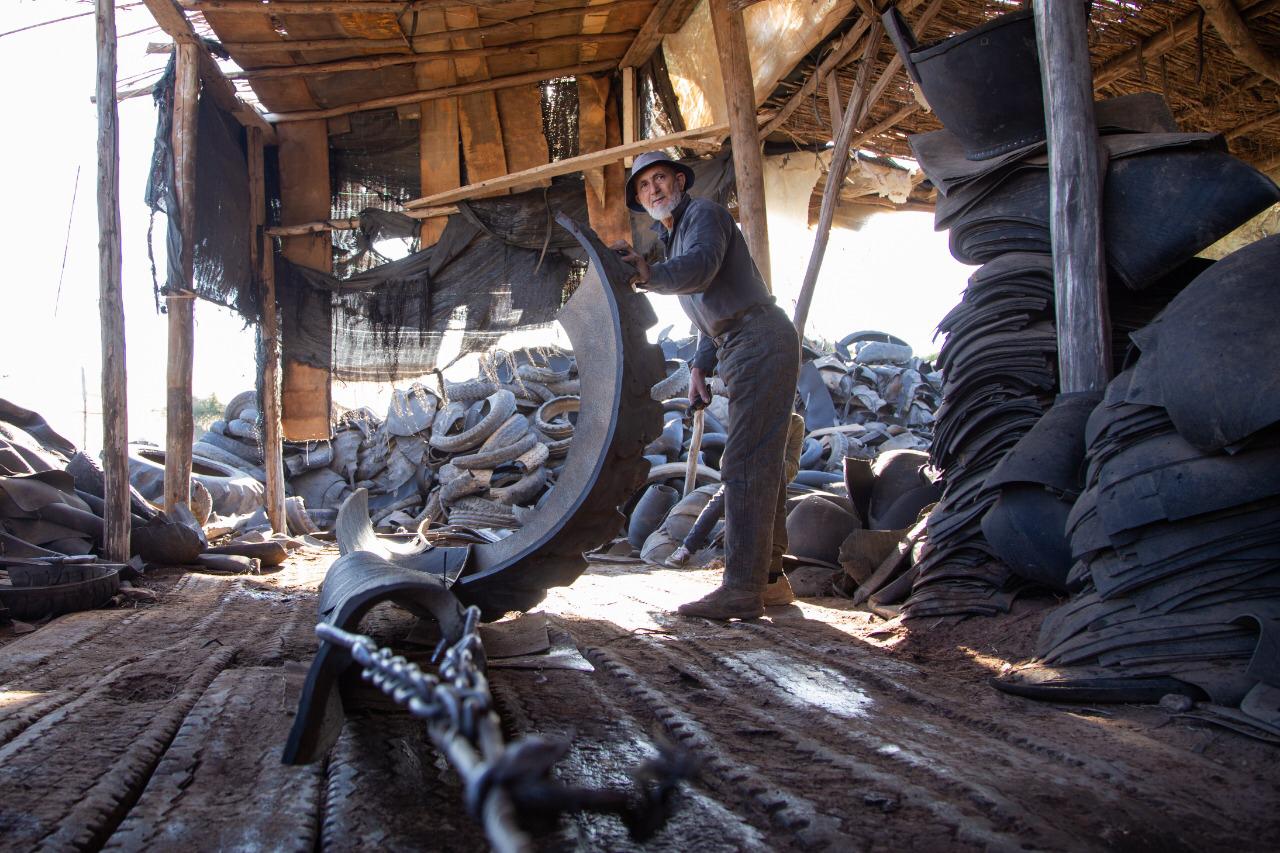 We believe that recycling is the hopeful future for our planet. And this actually is a philosophy that our founder; Mohamed Khattou has lived by since a very young age. “Creating, inventing, recycling – I did that all throughout my childhood”, he says. And even though, one can understand the honorable and creative act of recycling or even up-cycling in favour of the environment, the question of many ( especially some of the customers visiting the UpcycleMo store ) remains; “Why recycle tires?”

such a pleasure to have amazing youth students of FRANCE . we had so much fun! and creative time we shared, can't wait to see them back again! ? peace and love and keep out planet healthy and clean ? – – – – – – #ilovemyjob #upcycle #agadir #photography #pneu #tires #creativity #workshop #morocco #maroc #atelier #environment #france #atelierenfant #upcycled #upcycling #happytime

According to a 2017 study published in the International Journal of Environmental Research and Public Health by Pieter Jan Kole, of The Open University of The Netherlands; “tires account for as much as 10 percent of overall microplastic waste in the world’s oceans”, which makes them among the most common plastic polluters on earth.

Producing tires has monumental environmental impacts, ranging from continued deforestation to the climate-harming fossil fuels used to make synthetic rubbers to the assembly process. And unfortunately, as of the present there are no alternatives. Thus, it goes without saying that tires and their production are going nowhere. Nevertheless, environmentalists are left to consider what happens to tires once they’ve run their course, and need to be disposed of after their “end of life”.

So, here comes the silver lining; proven to be 100% recyclable, people around the world have been creative in disposing of tires. With examples, as turning tire scraps into products such as playgrounds, sports fields, and building materials, the global implications of reducing this waste in question, go from “improved socio-economic justice, reducing landfill, reducing carbon footprint and creating a safer society”.

In that sense, as “us” the people behind UpcyleMo are committed to inspire and challenge the people in their community to achieve the highest waste recycling, and up-cycling goals through innovation, the choice of our activity ( recycle tires ) was a no-brainer.

Our creative approach here to up-cycling or recycling tires, and turning something negative as a harmful waste, into a positive beautiful object as decor pieces is at the core of who UpcycleMo is; an ever-growing community towards social, economical and environmental well being. 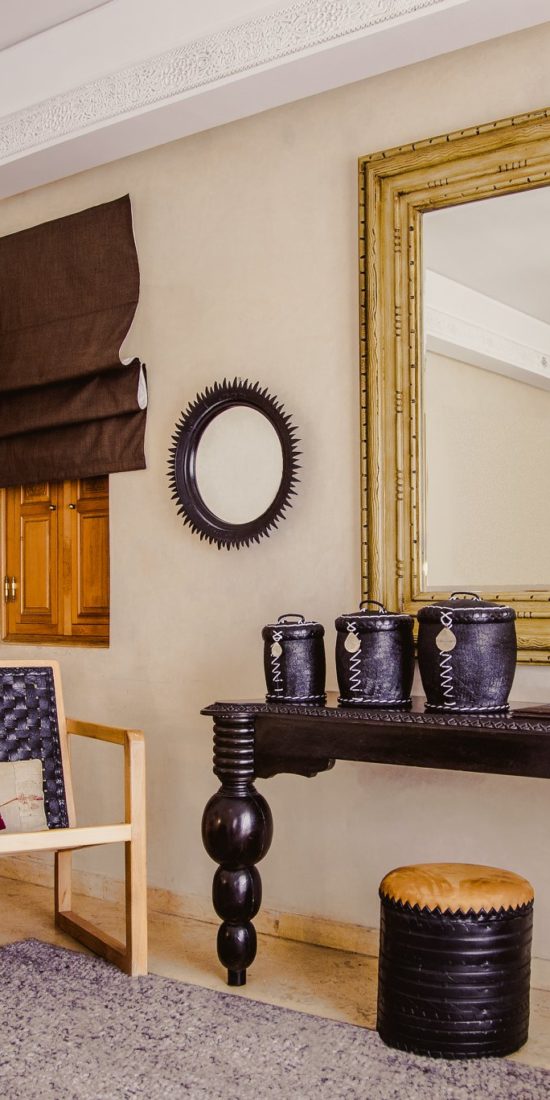 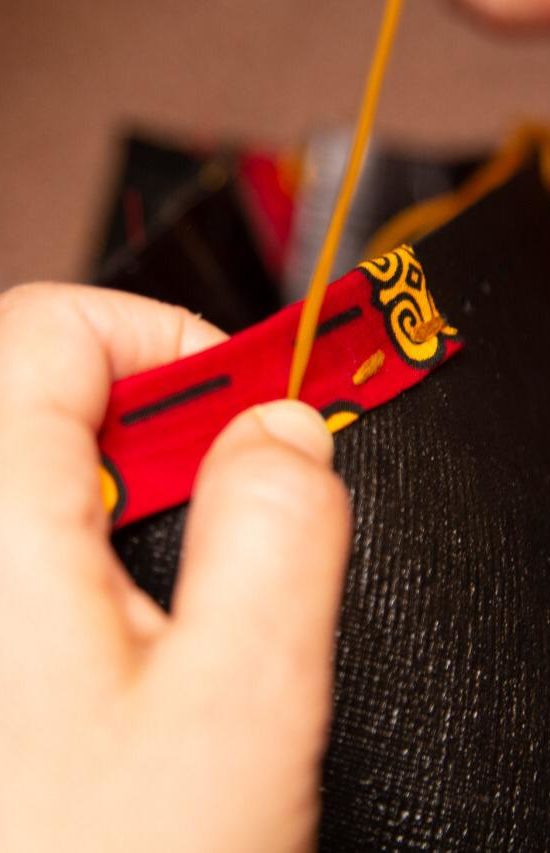 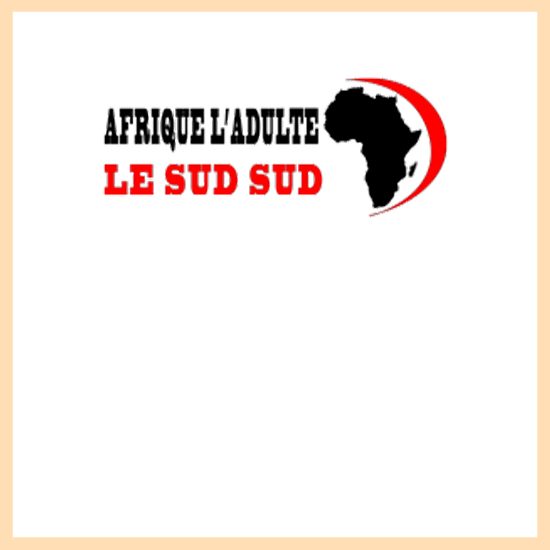